Back in September Applied Test Systems, ATS, held a golf outing at Krendale Golf course in Butler, PA. All participating players were dived into teams, all playing to win and receive the ATS golf trophy! The day was filled with laughter, searching for golf balls, losing lots of golf balls (and score cards), confusion on where hole number 8 was, and dinner catered by Firehouse Subs. What made the game so enjoyable is that not everyone was an avid golfer, some of us never even played before! After each team completed the course, the winning team was announced. And the winners are….. Team Robert Antolik, Ben Herald & Joe Wolinski! Look out Tiger Woods, you have some competition! Congrats guys! Thank you to everyone who made this outing possible. We had lots of fun and look forward to next year’s golf outing. 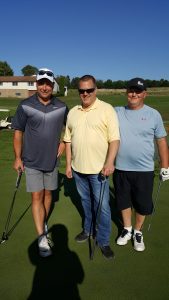 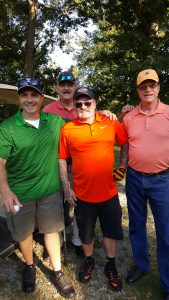 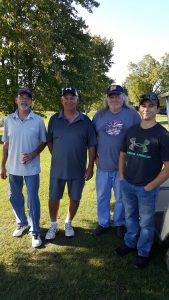 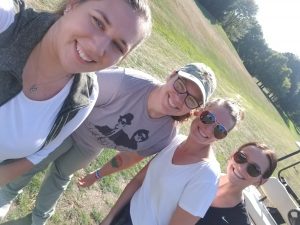 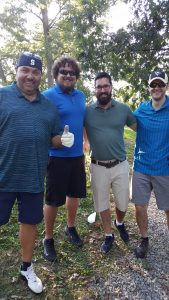 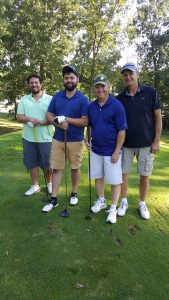 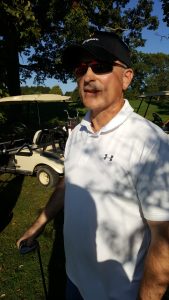 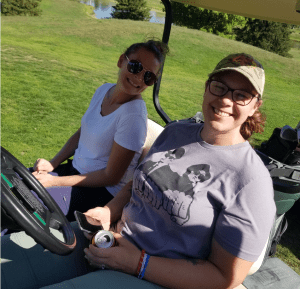 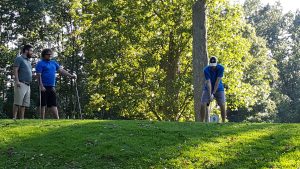 You got this Dave! 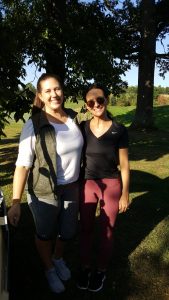 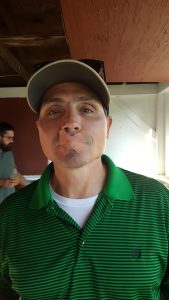 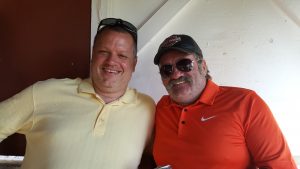 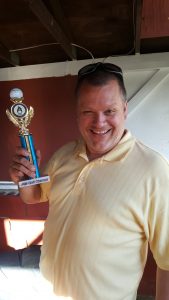 The Trophy in the hands of the winner 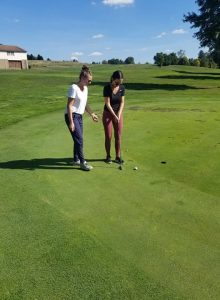 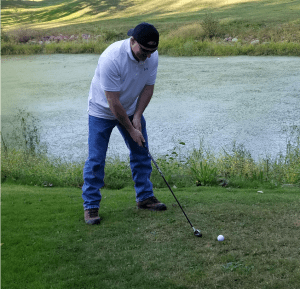 Rob getting his stance perfect 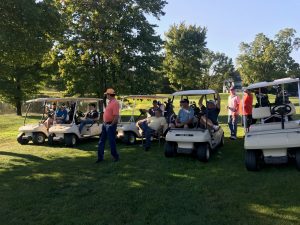 Waiting for last group to finish